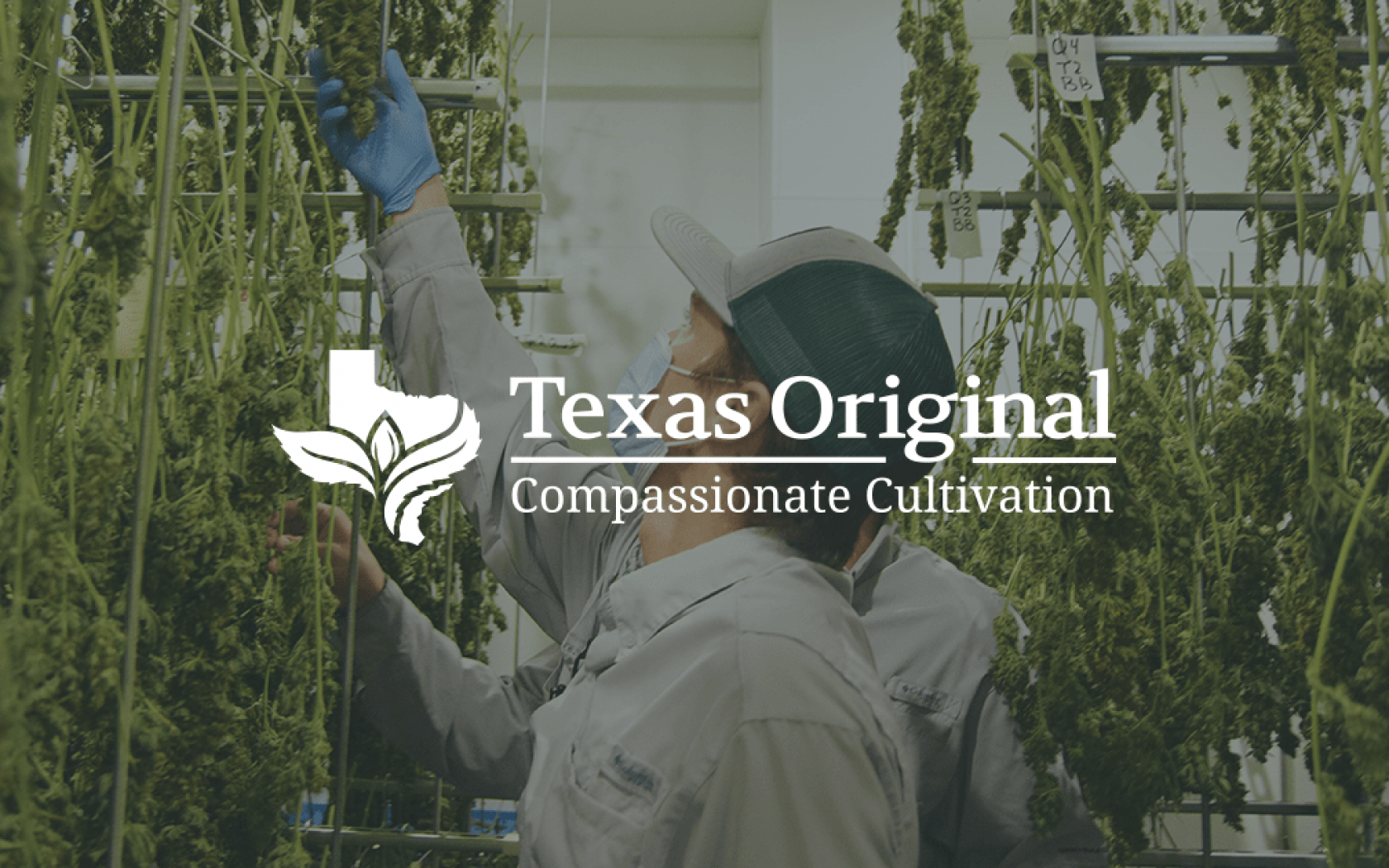 In Texas, patients can qualify for medical cannabis to treat conditions such as PTSD, epilepsy, cancer, and neurodegenerative disorders.

Texas's leading medical marijuana retailer has just opened its fourth location in Dallas-Fort Worth. Texas Original now has plans for additional retail locations over the next several years.

CEO Morris Denton wants multiple locations in the Dallas-Fort Worth market as the market continues to expand and grow.

Texas allows medical cannabis prescriptions to treat conditions including cancer, epilepsy, PTSD, and neurodegenerative disorders. As of August, Texas Original had over 5,000 active patients enrolled in their membership program.

Residents can qualify to obtain medical marijuana prescriptions through local physicians or online clinics enlisted with the CUP Registry of Texas, a program administered by the Department of Public Safety. Medications must be oral and contain 1% or less (by weight) of tetrahydrocannabinol (THC).

Texas Original's primary retail products are tablets, gummies, and tinctures. Each one has varying proportions of cannabidiol (CBD) and THC.

According to Denton, "it is similar to other forms of medication, it works for some people, but it doesn't work for everyone. And for the people it works for, it's life-saving and life-changing."

Texas Original has found that many patients with seizure disorders become seizure-free or significantly reduced while consuming medical cannabis. Other patients with Parkinson's or multiple sclerosis have also described it as effective for their symptoms. The main three symptoms patients consume medical cannabis to treat in Texas, regardless of their ailment, are anxiety, insomnia, and pain.

Denton plans on increasing access to medical marijuana for many more patients in Texas. Improving access means empowering more people to work with their health care professionals to obtain a medical marijuana prescription and then making it easy for Texans, regardless of where they reside, to get their medicine efficiently and quickly.

The main issue the company has encountered is logistical problems with inventory. Currently, cannabis medicines are only stored in the Austin store location, meaning that patients who want to pick up their medications at a different site must wait for delivery to that location.

Denton believes the ability to store inventory throughout the state will help patients get the prescriptions they need much faster.

Others in the industry, including Denton, believe that Texas lawmakers must catch up with other medical marijuana states. Texas is playing catchup with many other states' medical marijuana programs but has a lot of quality programs they can emulate.

The industry will eventually grow exponentially in Texas. A recent statewide survey concluded that more than 60% of Republican primary voters favor legalizing medical cannabis prescribed by a physician for severe medical conditions.

And another 72% favor allowing physicians to prescribe medical marijuana as a substitute for opioids and pain management.