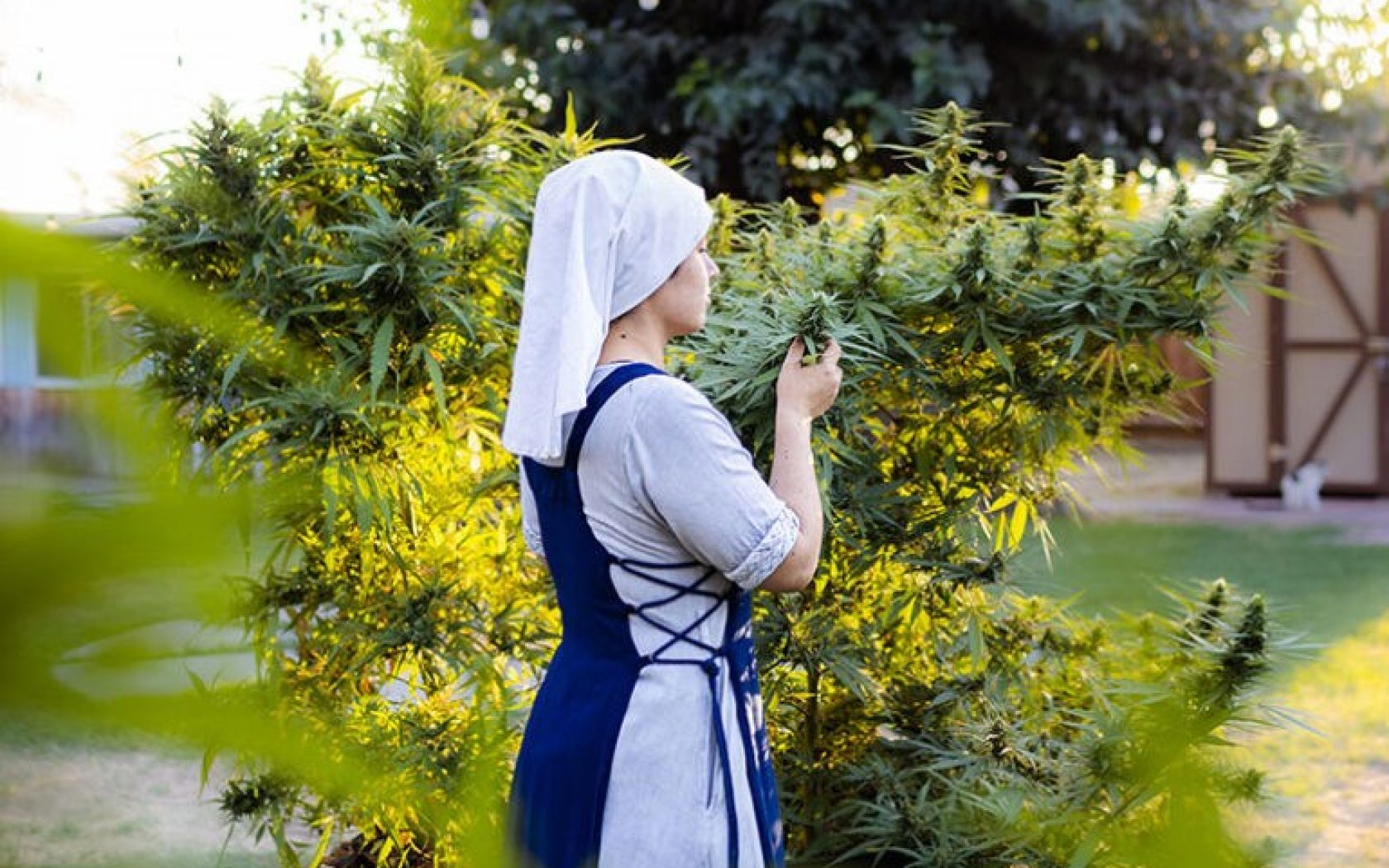 In the middle of California's Central Valley sits Merced County. The scenery driving through the county shows identical rows of crops for miles, with the occasional family home or farmhouse.

One of these homes appears unassuming from the outside.

Nothing stands out about the structure or the land around it except the small group of pristine-looking women singing hymns and lighting incense while blessing their cannabis plants and walking in step.

These women are known as the Weed Nuns or the "Sisters of the Valley."

Led by Sister Kate, the members are a self-declared group of nuns who do not represent any official religion. They identify as healers, feminists, and, more importantly, businesswomen. 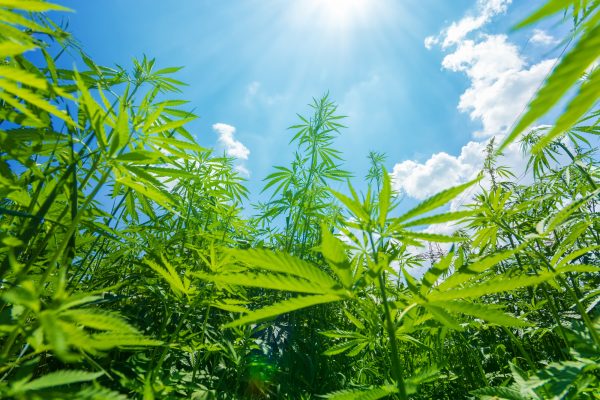 Sister Kate chose an industry fraught with bureaucratic tape on every level and all of the confusing technicalities in California's laws surrounding the cannabis industry.

California is the birthplace of the aptly termed "green rush" of retail cannabis. In 1996, it was the pioneering state first to legalize medical marijuana, and twenty years later, voters approved adult-use cannabis in the state as well.

The state's cannabis laws, however, are full of regulatory loopholes, which means the legality of cannabis cultivation differs from city to city and county to county.

While it's legal to use marijuana statewide, almost two-thirds of California cities have banned cannabis businesses, while others have made it extremely challenging to obtain the necessary licenses.

So, this means the Sisters of the Valley's cultivation of sixty plants outdoors does not fall within the law in Merced County.

Sister Kate acknowledges the risk of an illegal grow but contends that if the sheriff were to enforce the law, they would challenge it and eventually get it changed county-wide. "And I believe they know it would be a battle they don't want to undertake," she contends.

There's another home on the property the sisters call "the abbey"- where all the medicine production occurs.

Sister Camilla carefully pours highly concentrated CBD oil into dropper bottles. The Sisters produce their own hemp-based medicines and salves. Their retail business grossed over 1.2 million dollars a year before the pandemic but only generated half of that since. Getting their products into dispensaries would help them rebuild, but that would lead to even more regulations and higher taxes.

Twenty minutes away, in downtown Merced, Joel Rodriguez runs the local dispensary. Despite operating legally, Mr. Rodrigez contends his retail shop is putting people out of business or pushing people in the industry to work outside the legal regulations because California has established so many taxes on the cannabis supply chain,

His dispensary is one of many cannabis companies in the state that complain of high operating costs and stifling taxes.

According to Rodriguez, they are dealing with exorbitant tax rates and overhead costs that black-market dealers don't have to contend with, like, rent, payroll, and insurance are expenditures that translate into costs for the customers.

For example, the application fee for a California cannabis retail license is one thousand dollars. Businesses are then required to pay annual state administrative and regulatory fees to tens of thousands of dollars annually for smaller companies and in the six-figure amount for more extensive operations.

Operating within the confines of the law is much more costly than operating illegally, serving as an incentive to dealers. Estimates have the illegal marijuana market worth around eight billion dollars, roughly double the California legal market last year.

An underground dealer, who wishes to remain anonymous, says he makes more profit and a better product by working around the legal parameters.

Those who once arrested people for marijuana offenses throughout the state now embrace the legal ventures.

According to police chief Ruben Chavez in the Central Valley, "They need to make it a bit easier for the people following the rules. Make it simpler for them to produce the product without jumping over so many hurdles."

California has taken in close to 580 million dollars through cannabis tax revenue. Chief Ruben insists easing regulations would increase revenue for his city and greatly assists his department's efforts to eliminate the illegal market.

With dwindling department resources, the Chief believes stopping the illegal growers and operations a little more would put the legal business cannabis community on the right track to increase overall revenue. And that approach would benefit growers like the Weed Nuns, Sister Kate says.