6 Things You Should Know About Marijuana and Vets Battling PTSD

We are incredibly grateful to the brave men and women who have served our country as members of the US Armed Forces. It’s heartbreaking that so many veterans, although they thankfully survived their tours of service, are now living with debilitating cases of PTSD.

The Veterans Affairs Department estimates that between 11%-20% of Iraq and Afghanistan war veterans suffer from PTSD; for veterans of the Persian Gulf War, the estimate is 12%; for Vietnam veterans, 15%-30%. On top of that, the Los Angeles Times reports that the suicide rate of those returning from Iraq and Afghanistan is 50% higher than non-military sufferers.

As our way of honoring these brave souls who simply want (and deserve) to lead full and productive lives, we’ve collected a few articles to help you understand more about how cannabis helps treat PTSD and the struggle veterans are currently facing to access this plant medicine.

First of all this, just happened yesterday:

Although doctors who work for the V.A. still cannot issue cannabis recommendations, under this new legislation the department would be prohibited from spending any money to enforce those regulations or to punish veterans who use medical marijuana in accordance with state law.

“Veterans in medical marijuana states should be treated the same as any other resident, and should be able to discuss marijuana with their doctor,” Michael Collins, deputy director of national affairs for the Drug Policy Alliance, said in a press release. “It makes no sense that a veteran can’t use medical marijuana if it helps them and it is legal in their state.”

#2 - Veterans Can Get All Of These Prescription Drugs To Treat PTSD, But Not Weed 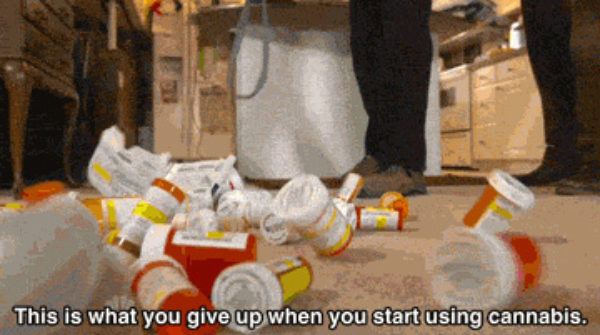 Before the Senate passed that funding bill yesterday, it was virtually impossible for veterans to get access to cannabis. However, that bill only affects veterans living in states that already allow for the use of medical marijuana, leaving most vets with an undesirable "cocktail" of prescriptions drugs instead.

Antidepressants, anti-anxiety drugs, anti-psychotics, mood stabilizers, sleep aids... an ever-expanding list of prescription drugs, paired with therapy, is frequently the first course of action against ailments stemming from PTSD. "It's a daunting list," Dr. Sue Sisley, a psychiatrist in Phoenix, told The Huffington Post. "When I show this list to our military veterans, they were completely nauseated because they have frequently been the target of so many of these medication trials.” 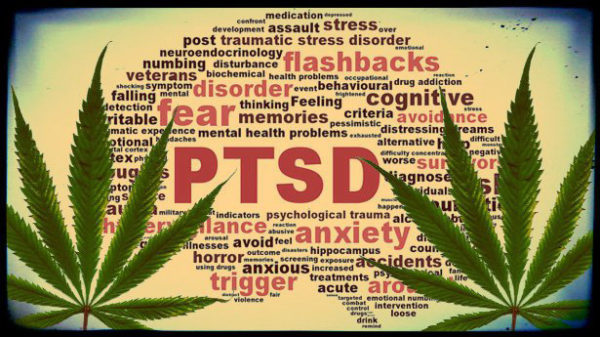 Dr. Mechoulam, the respected Israeli neuroscientist, has discovered that the cannabinoid system is integrally related to memory, specifically to memory extinction, which has fascinating implications for the treatment of PTSD. In fact, according to Yale associate professor of psychiatry R. Andrew Sewell, who has been conducting his own studies, THC paired with "exposure therapy" can possibly cure PTSD. This is wonderful news, especially considering the discovery that a widely used antipsychotic medicine, risperidone, is no more effective than a placebo in alleviating typical PTSD symptoms.

#4 - Daily Marijuana Use Doesn't Change Brains Of Teens Or Adults 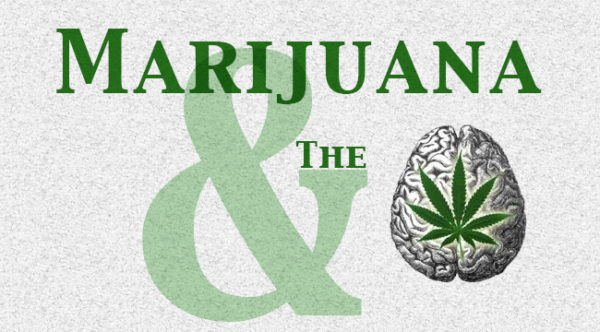 You might remember hearing about a study that suggested daily marijuana use could cause abnormalities in the brain. Well there is now new research, using better techniques, which indicates that claim simply isn't true. The authors of this new study suggest that alcohol use was actually responsible for the brain changes found in previous studies. Taking alcohol use into account, the researchers found no statistically significant differences in the MRI brain-scans between daily cannabis users and non-users. 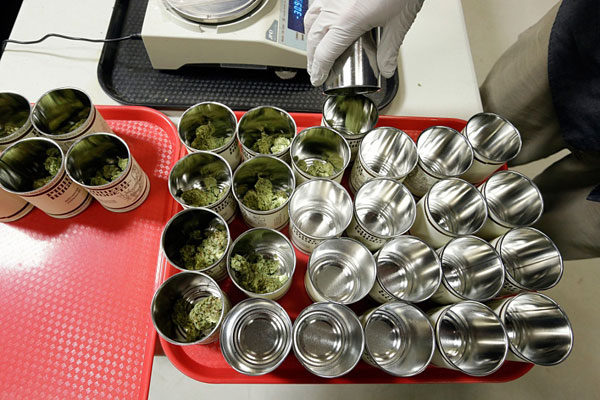 After many hoops, hurdles and redundant policies, it looks like the first federally approved whole-plant marijuana study, headed by lead researcher Dr. Sue Sisley, will finally get underway. This also marks the first official study in which the subjects will be able to ingest the marijuana by smoking it. One of the final obstacles has been waiting for the National Institute of Drug Abuse (or, NIDA, who recently acknowledged there are drawbacks to having a monopoly on the marijuana supply) to provide the four kinds of marijuana necessary for the study. 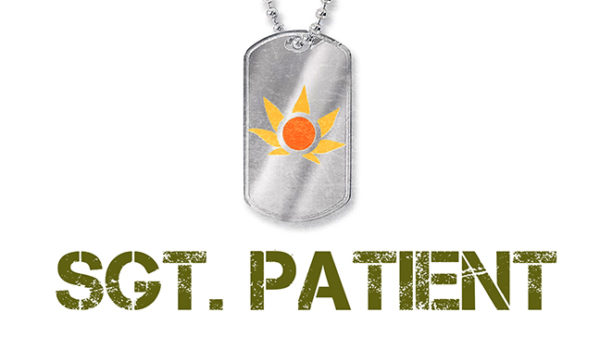 Scientific research may be sparse due to all the red tape but, there are plenty of anecdotal reports out there from veterans who have used marijuana as a medicine and can tell you exactly how it has helped them improve their quality of life. We are currently gathering personal stories from veterans for our Sgt. Patient series, if you are a veteran who would like to share how marijuana has benefited you, please contact us at blog@hopegrown.org and we will keep your identity anonymous if you prefer. Click here to read the first installment in the series, "From OORAH! to ALOHA!", the story of Sgt. Callahan Welsh.

Do you know a veteran suffering from PTSD? Email this blog post to them or share it on social media when you thank them for their service, you may be helping more than you know.