The Uses and Benefits of the Full Spectrum of Cannabinoids

As the use of marijuana for medical purposes is legalized in more and more states, the tide of public perception shifts as well. The number currently stands at 33 states, 4 out of 5 U.S. territories and the District of Columbia. The spreading legalization and shift in public support has led to more funds being made available to scientists researching the therapeutic uses and benefits of the full spectrum of cannabinoids. This information is proving invaluable in the treatment of many known illnesses and ailments. Cannabinoids are stored in the crystals or trichomes, of the cannabis plant and give the flowers their glittered appearance, in addition to being located in the leaves and stems in smaller amounts. There are at least 113 cannabinoids present in marijuana.

Perhaps the most well known of the cannabinoids is THC, or tetrahydrocannabinol. THC is the primary psychoactive compound in marijuana that produces the feelings of euphoria. It can be consumed by smoking marijuana but it’s also available in edibles, oils, capsules, tinctures, and more. THC has been shown to be useful in a number of therapeutic applications. THC can aid in mild to moderate pain relief, it can help to control nausea and stimulate appetite. It has been found to work for insomniacs as a sleep aid, and also as a treatment for depression. Marijuana with higher levels of THC may be problematic for patients who suffer from anxiety, schizophrenia, or related disorders. Those patients may find it is more beneficial for them to avoid high THC cannabis.

Recently, we’ve been hearing a lot more about CBD or cannabidiol. Often, patients who come to CBD are looking to receive all the benefits of marijuana without the psychoactivity or intoxication associated with THC. CBD has been found to be helpful for patients suffering from chronic pain due to spasticity, convulsions, inflammation, and neuropathy from diabetes and chemotherapy. CBD has also been shown to be useful for controlling some of the symptoms of Multiple Sclerosis, Fibromyalgia, and Epilepsy. CBD can be helpful in people who suffer from anxiety or depression. When combined with THC, CBD may have anti-tumor properties for breast and brain cancer. CBD may cause feelings of alertness in some patients, so use at bedtime could prove problematic. CBD has been shown to prolong the therapeutic benefits of THC while at the same time lessening the psychoactive effects.

According to the International Association of Cannabinoid Medicine, THC and CBD may be helpful in the treatment of Post Traumatic Stress Disorder. Scientists have discovered that the CB1 receptor in the brain must be stimulated for adverse memories to be forgotten and that THC stimulates the CB1 receptor. Most neurological diseases stem from abnormal neurotransmitter excitation, including glutamate, associated with epilepsy and nerve cell death due to stroke. University College of London and others have identified that cannabinoids control neurotransmission, making them useful in helping to control symptoms of those ailments.

Most astounding, is the current research on the possible therapeutic applications of THC and CBD in the treatment of some forms of cancer. Dr. Sean McAllister at California Pacific Medical Center in San Francisco is performing studies on the treatment of breast and brain tumors by THC and CBD injections. His team injected rats with breast and brain cancer cells and the tumors were then allowed to grow until they reached a significant size. Injections of THC and CBD were then administered to the rats and the tumors were shown to disappear in 30 days!

Scientists are also finding both THC and CBD to be extremely beneficial for patients suffering from neuropathy. Neuropathy is the degeneration of nerves or the nervous system resulting in chronic nerve pain. Researchers at Temple University have found that CBD entirely prevented the onset of nerve pain due to chemotherapy drugs. Likewise, clinical trials by the FDA in 2010 showed inhaled marijuana to significantly reduce neuropathy in humans compared to a placebo.

Now let’s move onto some of the lesser known cannabinoids. Tetrahydrocannabinolic acid, or THCa, and cannabidiolic acid, or CBDa, is the precursor to THC and CBD respectively These cannabinoid acids must be “activated” (decarboxylated) usually by heat, to yield the compounds THC or CBD. Both of these cannabinoids are non-intoxicating. Research has revealed that THCa can help to improve neuronal viability and decrease neurodegeneration in animal subjects diagnosed with Huntington's Disease. Other THCa benefits include its anti-inflammatory properties and neuroprotective benefits. CBDa has been shown to have anti-depressant benefits and those benefits can be seen at doses of 10-100 times less than the doses required of CBD. Another study showed that CBDa is much more effective in the treatment of nausea in mice and shrews when compared to CBD.

Cannabinol, most commonly referred to as CBN, is a mildly psychoactive cannabinoid that occurs naturally in the cannabis plant as it ages. Often used to identify the age of the plant, it has more recently been shown to have some therapeutic benefits as well. Due to its tendency to induce drowsiness or grogginess, it is helpful as a sleep aid. CBN has been shown to help regulate the immune system and works to relieve the pain and inflammation caused by several conditions, including arthritis and Crohn's disease. CBN has anticonvulsant benefits, making it beneficial in patients suffering from epilepsy. It also has the ability to decrease heart rate without decreasing blood flow. A 2008 study found that CBN has the ability to fight bacteria and was effective in the treatment of MRSA. CBN does have a small amount of psychoactivity, but only about 10% of that experienced with THC.

CBC, or cannabichromene, doesn’t get a lot of attention, but it too has been shown to have many therapeutic uses. One of the more exciting findings is that CBC has 10x the anti-anxiety and anti-depressant effects of CBD. CBC has anti inflammatory & pain relieving properties and is useful in the treatment of irritable bowel syndrome, Crohn’s disease, neuropathy, and chronic post-surgical pain. While it is primarily found in juvenile plants, GW Pharmaceuticals was able to isolate at least one CBC rich adult plant offering hope that more will be found.

Cannabigerol, or CBG, like CBC, is also non-psychoactive and has been shown to have anti-inflammatory and pain relieving effects giving it the potential to be beneficial in the treatment of many chronic illnesses. There is some anecdotal evidence that CBG may be helpful in the treatment of bladder dysfunction by reducing acetylcholine-induced bladder contractions. It may also relieve intraocular pressure brought on by glaucoma.

The two primary Varin Cannabinoids, THCV & CBDV are considered rare but are being considered more and more for selective breeding as we learn about possible uses and benefits. THCV, like CBD, can lessen the anxiety-related effects some patients experience with THC. It has been shown to intensify the therapeutic effects of THC while also lessening the duration of those effects. Animal research suggests that it may inhibit some of the appetite stimulation induced by THC, which could prove beneficial for those who are concerned about the possibility of weight gain. CBDV is a non-intoxicating cannabinoid that occurs in low levels, mostly in CBD-dominant cannabis. Early research on rats has suggested that this compound may help control muscle spasticity and convulsions and it may be useful in differentiating strains that are more effective in treating disorders.

With over 100 different cannabinoids in the marijuana plant, it is clear that there is still so much yet to discover. More and more people are choosing to use cannabis instead of pharmaceuticals. We owe it to ourselves to continue to learn as much as possible about cannabis and what it can offer to our health and to continue the study and research of this plant in order to gain as much benefit from it as we can. 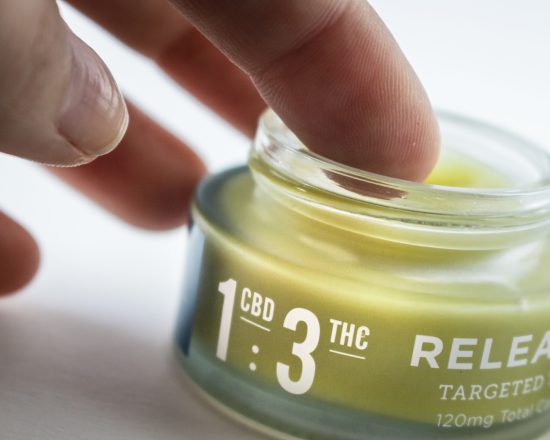 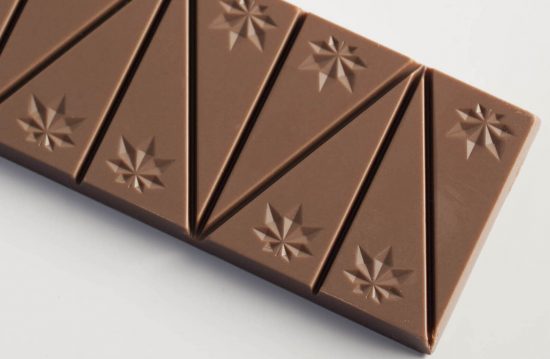